Three of the Best Kids Books Ever Written

These are the favorites that children continue to read and love, through decades of publishing.

Three of the Best Kids Books Ever Written

The Chronicles of Narnia – C.S. Lewis

Set in the fantasy world of Narnia, where the animals talk, Turkish Delight is a mesmerizing treat, and magic abounds, The Chronicles of Narnia tells the stories of various children who are called upon by Aslan the lion to help protect Narnia from the evil forces that inhabit it, and bring peace to the world.

While it's the magic that initially grips children and adults alike, the friendships, loyalty and inner conflicts that characters deal with (not to mention Aslan) are what make readers fall in love with the books. There is a very strong message in the books, one worth telling generation after generation. 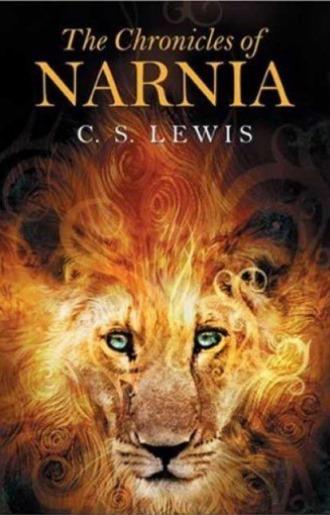 The first in a series of books about the magic faraway tree, The Enchanted Wood follow the adventures of Jo, Bessie and Fanny when they move to the country and discover the enchanted wood in the garden behind their new home.

Together with their new friends who live in the tree; Moonface, Mr Watzisname and Silky the fairy, they discover the worlds at the top of the faraway tree in adventures that will tickle your imagination pink. Magical worlds that exist beyond imagination are always wonderful, but only the best storytellers can truly transport the reader to these places as if they were there. Enid Blyton was one of those storytellers. 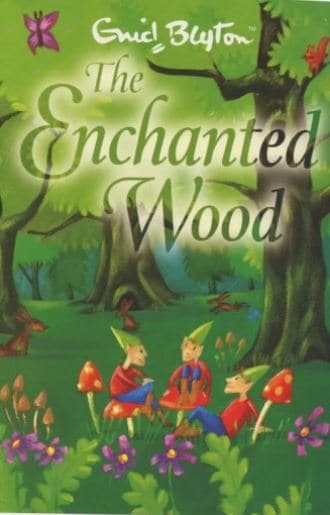 The book is set in a world quite similar to our own, with one distinction: in addition to the Muggles, who are normal people like you and I, there are also magical beings like witches and wizards. The books chronicle the adventures of Harry Potter, who discovers at the age of eleven that he is in fact a Wizard, and his friends at Hogwarts, a school for the magically gifted.

While Harry Potter may be seen as children's book, the story actually becomes darker and darker as you proceed in the series of seven novels. They're great to start reading at any age, even as an adult, although if you start when you're eleven and wait a year between reading each book, you can actually grow up at the same pace as the characters do. 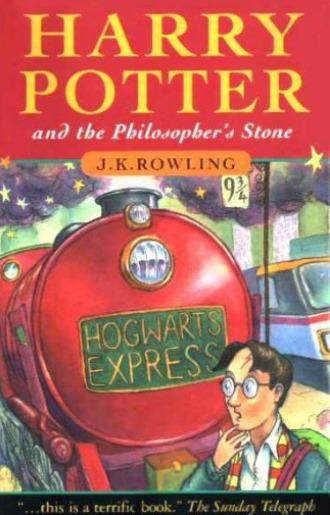